Top 5 things to do in Cagliari

Cagliari is the capital city of Sardinia. It is connected with dozens of cities all over Europe thanks to the flights that many low-cost companies offer throughout the year.

Here are some tips for the visitors that want to get the best out of their experience.

Poetto is Cagliari’s main beach. It stretches for about eight kilometres, from Sella del Diavolo (the Devil’s Saddle) up to the coastline of Quartu Sant’Elena. Poetto is also the name of the district located on the western stretch of the strip between the beach and Saline di Molentargius (Molentargius’s Salt Mine).

There are several buses that run from the city-centre to the beach.Poetto is popularly divided into “fermate” (stops), which means the various stretches of beach are recognised by the ordinal number of bus stops or urban lines linking the city centre district. The most popular is the 1st stop, adjacent to the port of Marina Piccola. Very famous and popular are the 2nd (D’Aquila), 3rd (Lido) 4th and the 6th, home of major events (Championships of Beach Volleyball, Beach soccer, Beach Football and concerts). Around the 10th stop, the coastline belonging to the Municipality of Quartu Sant’Elena begins.

Poetto is also the entertainment district for Cagliari’s nightlife and attracts many tourists. Especially from June to September, one can listen to live music, go to discos, participate in dance lessons or karaoke or simply walk on the seashore. 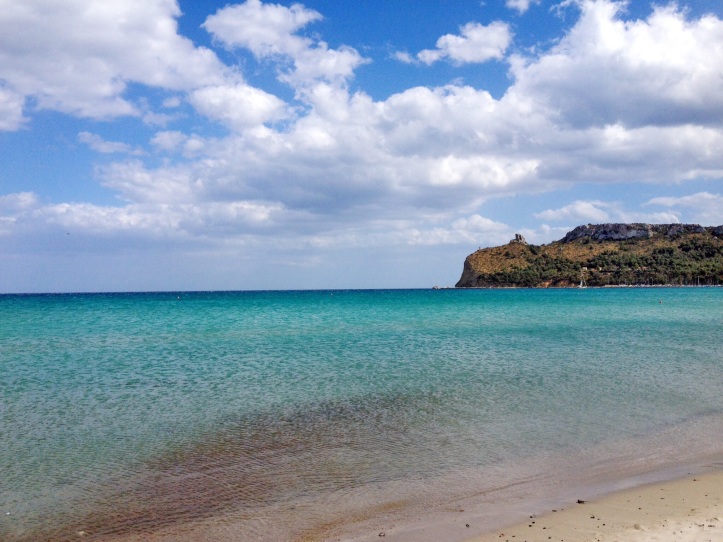 Castello (Casteddu de susu in Sardo) is the oldest and highest-positioned of the four main districts in Cagliari and features a medieval wall surrounding the entire district. Get lost around these narrow, cobble-stoned streets dating back to the 13th century, and you’ll see ancient ruins, the towers of San Pancrazio and dell’Elefante, the Lion’s Gate and the Jewish Ghetto. Peek into some of the storefronts to find old artisans and artists hard at work. Here, you’ll also find the Viceroy Palace, seven churches (including the Cathedral of Santa Maria), the National Archaeological Museum, The National Gallery, The Citadel of Museums and The Centre of Art and Culture all in Castello. 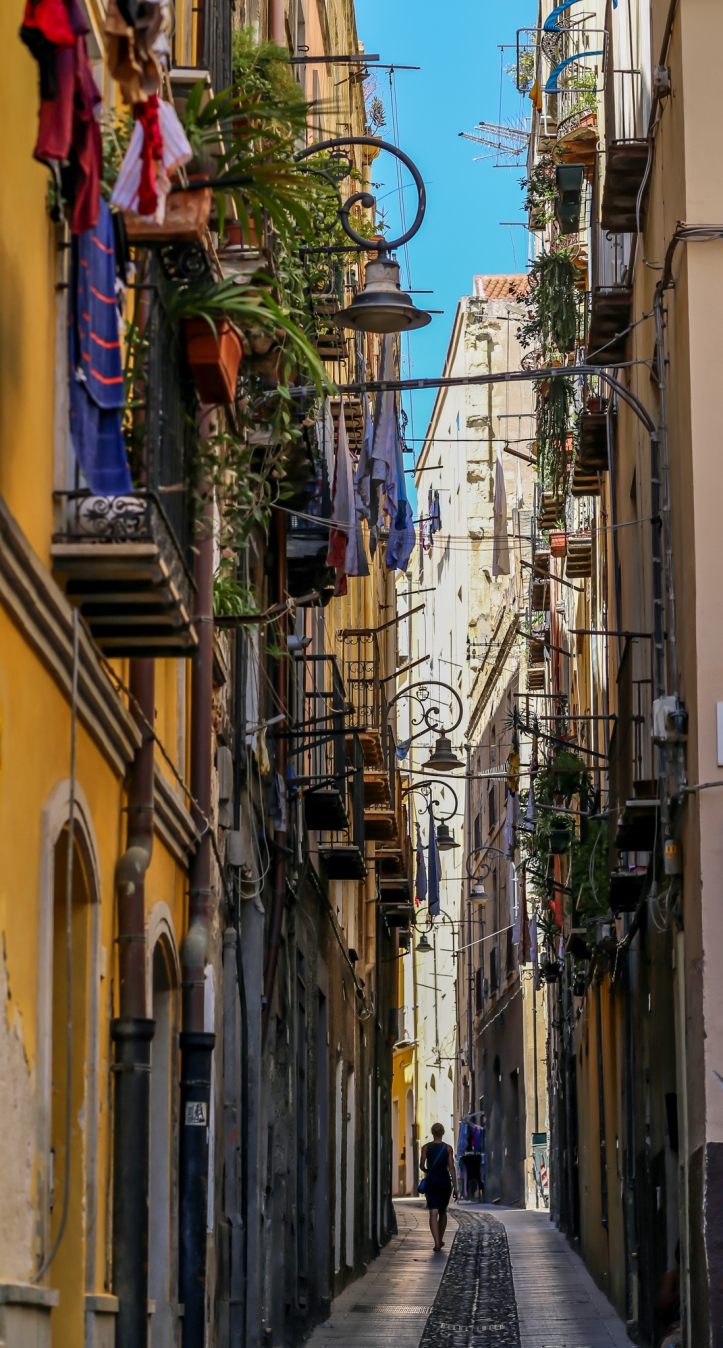 The Saint Remy bastion is one of the most important fortifications of Cagliari.
At the end of the nineteenth century, it was monumentally transformed into a staircase, surmounted by the arc de Triomphe, which gives access to a covered walk and a large panoramic terrace.

From the Bastione it is possible to have a wonderful view over the city and the districts of Marina and Villanova, the harbour, the majestic Sella del Diavolo and a large part of the gulf.

Starting from Calamosca it is possible to reach with an easy walk the top of the Sella del Diavolo. From the top of the hill can be admired the beach of Poetto in all its length and the rest of the Spanish tower which was erected during the sixteenth century for defensive purposes.

At the end of the trail, it is possible to peek down the cliff to admire the unbelievable turquoise colour of the waters behind the Sella. 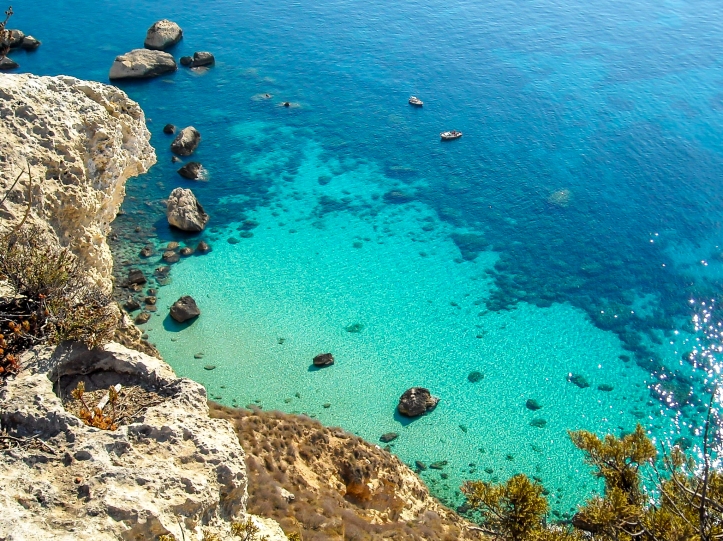 Molentargius Park extends and develops between the sea and the city. This is a very large area known for the presence of pink flamingoes. The park is also perfect for a bike ride, a trip on the electric boat or a day in total silence and relax in an oasis that once was the home of the Salt pans. Enchanting landscapes and the opportunity to do bird watching or a horseback ride in one of the riding schools within the Park are also waiting for you.