Iglesias lies at the foot of the Marganai mountains, in south-western Sardinia. The area has been inhabited since the Nuraghic age, as witnessed by the remains visible in many sites

Iglesias’ history has always been linked to mining activity. Today, the old mines scattered in its territory constitute a world-level mining heritage, whose importance has been sanctioned by UNESCO. A fascinating glimpse into Iglesias’ mining past is offered by its Mining Museum and the Machinery Museum, which has on display huge pieces of mining equipment. And if these sights have whetted your appetite, why not opt for a guided tour to some of the main mines in the area, which include Monteponi, San Giovanni and Masua, and where the industrial heritage couples with splendid landscapes. 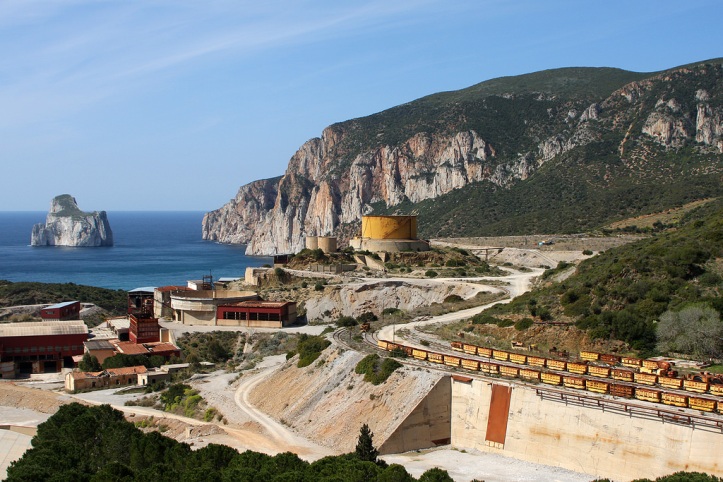 Iglesias’ other claim to fame is its many churches. If you’re pressed for time, try not to miss the Cathedral of Santa Chiara, built in the 13th century, but also the church of the Madonna delle Grazie and that of San Francesco, with its attached 16th-century monastery.